Posted at 16:22h in Tournaments by usasambo

The US Open Sports and Combat SAMBO Championships were held on April 30 in Arlington, Texas.

According to the organizers, more than 100 sambists from various states of the country, as well as from Belarus, Colombia, Tajikistan, Uzbekistan and Venezuela took part in the competition.

“The tournament was dynamic and was remembered for a stubborn struggle in almost every bout. I would like to express my gratitude to those who contributed to the championship taking place: the chief referee of the competition Mikhail Zhidelev, the chief secretary Roman Zinder, as well as the organizer and director of the tournament Julian Sanchez,” said Mikhail Kozitsky, 1st Vice President of the US SAMBO Federation. 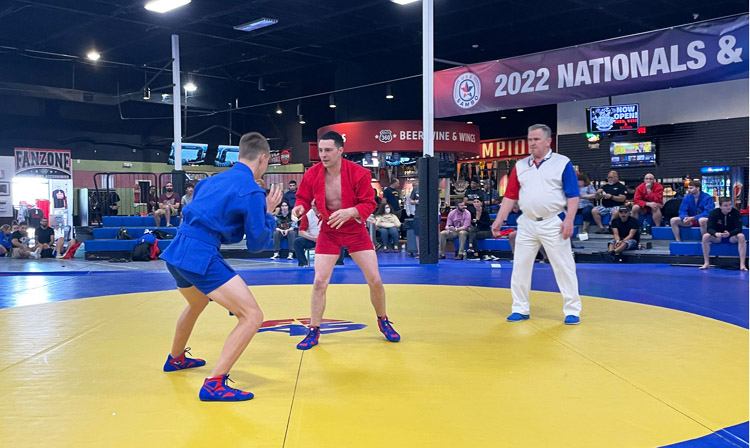 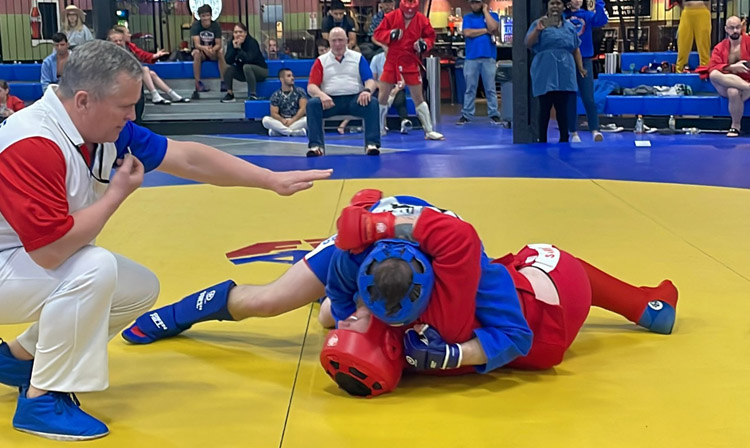 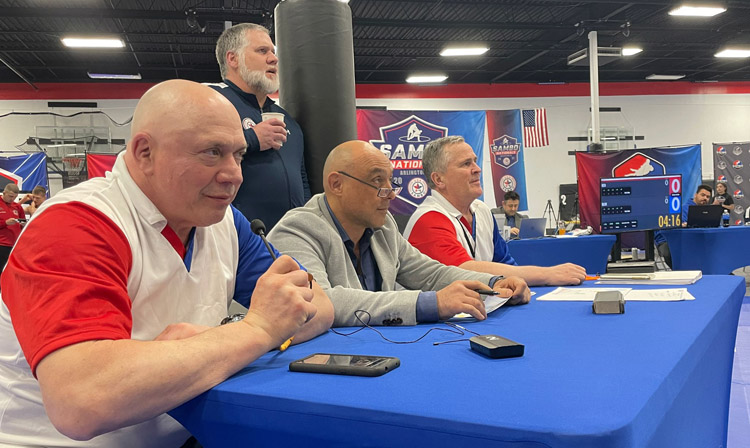 The winners of the tournament were awarded medals, according to the results of the club standings, team cups were awarded.

There were also individual prizes. The organizers established the prize “For the Best Technique” – the Cup named after Wolf Sharkansky – a famous Soviet sambist originally from Chisinau, who immigrated to the United States in the late 1970s and was engaged in the development of SAMBO in the United States until the end of his life. The winner in the weight category up to 88 kg in Sports SAMBO Wojciek Szulinski, representing New York, became the owner of this award. 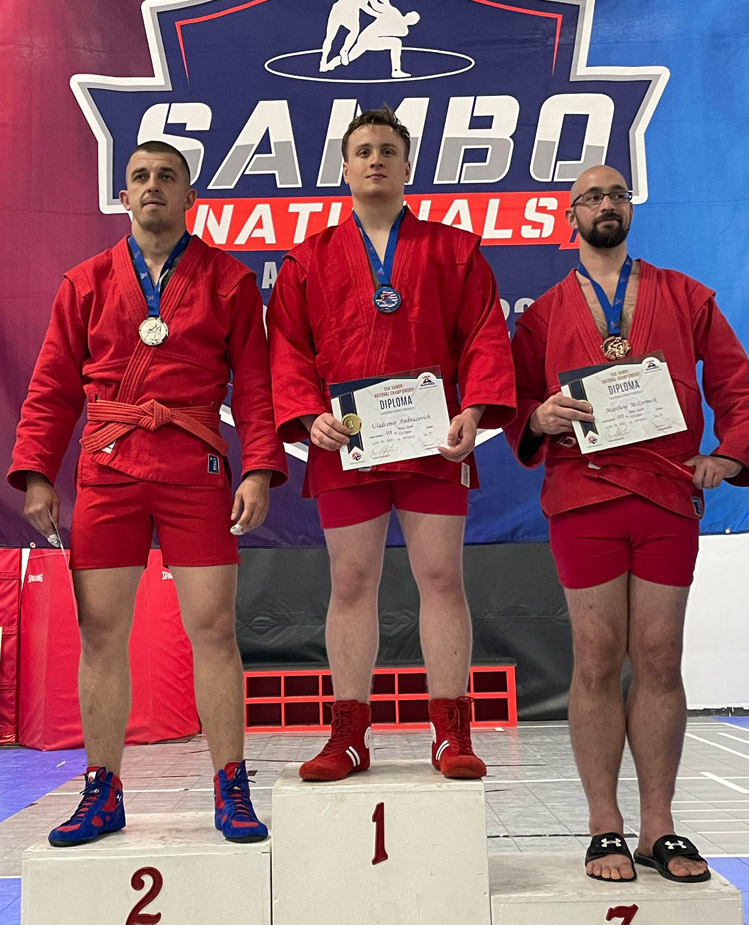 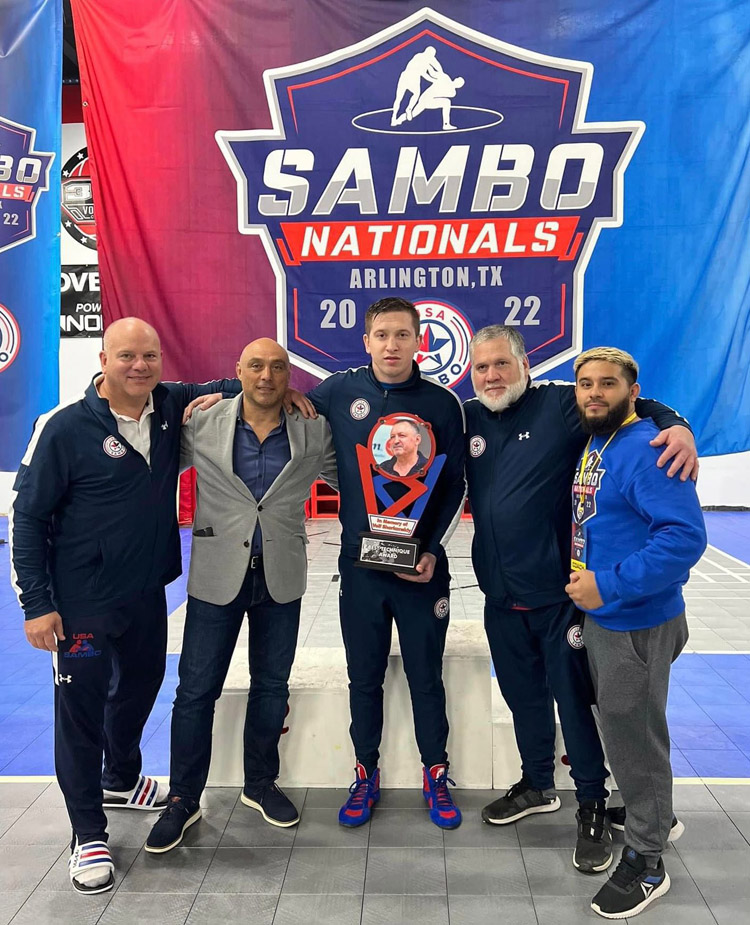